Announced late on Tuesday, the new '10 Point Plan for a Green Industrial Revolution' is underpinned by £12bn in new and previously announced investments in the green economy, which Number 10 predicted would mobilise three times as much private sector investment in support of the UK's 2050 net zero goal, potentially taking the total investment unleashed by the new strategy to nearly £50bn.

However, the BBC reported that only around £4bn of the promised funding has not been announced previously, sparking unfavourable comparisons with Germany's recently announced €40bn green recovery package and accusations from political opponents that the new strategy will not put the UK on track to meet its medium and long term emissions goals.

But the Prime Minister this evening insisted that the plan would be at the heart of his ambitious economic recovery plans for the country.

"Although this year has taken a very different path to the one we expected, I haven't lost sight of our ambitious plans to level up across the country," Johnson said.

"My 10 Point Plan will create, support and protect hundreds of thousands of green jobs, whilst making strides towards net zero by 2050.

"Our green industrial revolution will be powered by the wind turbines of Scotland and the North East, propelled by the electric vehicles made in the Midlands and advanced by the latest technologies developed in Wales, so we can look ahead to a more prosperous, greener future."

The plan includes £500m of new funding for green hydrogen projects, £535m for large and modular nuclear power developments, an additional £200m to support the development of four carbon capture and storage clusters over the next decade, £500m to help boost EV battery production, £20m for the development of green shipping technologies, and a further £1bn to extend the existing Green Homes Grant and Public Sector Decarbonisation schemes for a further year.

It's easier being green: Why investors are flocking to sustainable products

In addition, the government confirmed a series of policy moves that are expected to catalyse massive private sector investment in the net zero transition.

For example, the plan confirms the government is to bring forward the ban on fossil fuel car sales by five years to 2030, giving car manufacturers a decade to switch entirely to manufacturing EVs and plug-in hybrids, backed by £1.3bn to support the rollout of EV charge points in England, and £582m in EV grants.

Plug-in hybrid vehicles that can travel a "significant distance" without emitting CO2 would receive a five year repreive, but would still have to be removed from sale from 2035, the government said. 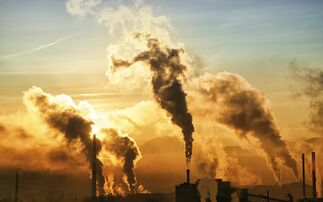 What are managers doing? 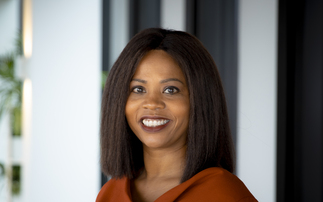 Schroders: Why we are against Sainsbury's being forced to become Living Wage-accredited 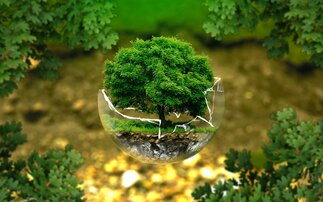