Tesco shares have soared almost 10% in early trading after the supermarket giant announced it had made a surprise takeover of food wholesaler Booker for £3.7bn.

The stockmarket responded positively to the acquisition, with Tesco shares climbing 9.3% to trade at 206.6p and were as high as 209.6p earlier in the day. The firm is up 27% over the past year. Booker shares were also higher, up 15% to trade at 211.5p.

Tesco surprised markets this morning with the announcement it would buy food wholesaler Booker, which owns shop brands Budgens and Londis, for £3.7bn.

Booker is the largest cash-and-carry firm in the UK and supplies 700,000 stores around the UK.

A statement said: "Tesco has made significant progress in turning around our UK retail business. This merger with Booker will further enhance Tesco's growth prospects by creating the UK's leading food business with combined expertise in retail, wholesale, supply chain and digital. Wherever food is prepared and eaten - 'in home' or 'out of home' - we will meet this opportunity with the widest choice and best service available."

Gary Hobbs, senior equity analyst at Investec Wealth & Investment, said: "A surprising move but one not without merits. It takes Tesco much further into wholesale, giving greater certainty of supply and allowing it to extract better terms.

"Dave Lewis was confident on the call of limited CMA interference as Booker does not own the stores (all franchised) and where Tesco will have no influence over pricing.

"However, having so much of the convenience market in the hands of a single player is bound to raise issues. Charles Wilson seen as a major capture for Tesco and already touted as Lewis's heir apparent."

Ian Forrest, investment research analyst at The Share Centre, said: "This deal has come out of the blue for shareholders of both entitites and has been welcomed by the market with Tesco's shares up 10% this morning.

"The appeal for Tesco is clear as it provides access to the growing trend for eating out through Booker's wholesale business which supplies many small restaurants and catering groups."

Chris Beauchamp, chief market analyst at IG, said: "For the FTSE 100 it has been an unrewarding few days, with a failure to break above 7,200 an indication of how weak risk appetite is.

"Fortunately, we have Tesco and Booker to distract us, with the deal proving that Dave Lewis's firm remains the sector titan before which all others pale in comparison. The 10% bounce in the shares is a clear vote of confidence by the market, and certainly puts the Sainsbury's/Argos deal in the shade.

"The regulator is bound to take an interest, with store disposals likely, but this is just the kind of news to finally reverse the serial underperformance in Tesco shares, which have suffered far more than Sainsbury's or Morrisons over the past few years."

The FTSE 100 was flat this morning with the biggest risers including Tesco as well as commodities firm Fresnillo, while the biggest fallers were pharmaceutical Astrazeneca,  miner Antofagasta and airline easyJet. 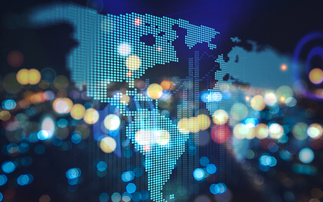 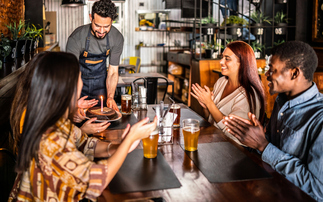 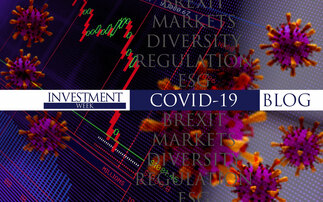