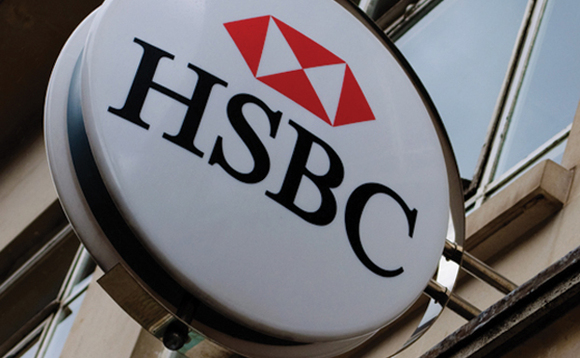 HSBC is set to face accusations of greenwashing from the Advertising Standards Authority over recent adverts regarding its role in the climate change crisis.

According to a draft recommendation reported on by the Financial Times, the bank has been deemed to have misled customers in two separate adverts promoting its green initiatives, while excluding information about its financing of firms with substantial emissions.

Published at bus stops in Bristol and London by the company, one said it would provide $1trn in financing for clients to transition to net zero, while the other offered a commitment to plant 2 million trees.

Stock Spotlight: One of the world's 'most polished PR machines' HSBC doubles profits in Q3

The UK advertising authority judged the effect of the campaign was to lead customers to believe the bank was making "a positive overall environmental contribution as a company," a ploy that could influence decisions around financial products.

ASA cited information from HSBC's annual report as evidence, including disclosures the bank's current financed emissions were equal to 35.8m tonnes of carbon dioxide each year for its oil and gas financing alone, along with its commitment to funding thermal coal until 2040.

Preliminary conclusions stated that consumers "would not expect" the bank to be "simultaneously involved in the financing of businesses which made significant contributions to carbon dioxide and other greenhouse gas emissions", which "directly conflicted" with a net zero transition.

It added that "in the context of the UK and other nations", the phaseout of fossil fuel financing by HSBC was "slow".

Food in the headlines: What's next for investors? Food and water systems need to adapt to grow and become more sustainable, and investors can harness this untapped potential 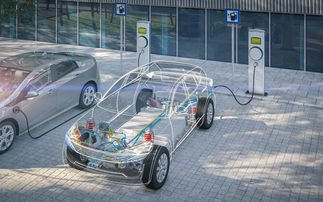 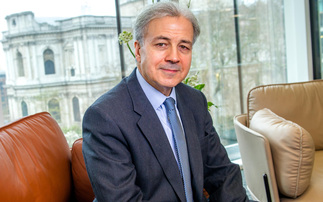 Saker Nusseibeh: The ESG debate is guilty of muddled thinking

ESG is a broad church