Global debt: Growing too much, too fast?

Partner Insight: The dangers of having too much debt in the economy are many, and as global debt hits a trillion-dollar high there are fears we could heading for a repeat of the global financial crisis.

It's hard to believe that this year marks the eleventh year since the start of the global financial crisis, and ten years since we saw the collapse of banks like Bear Stearns and Lehman Brothers. It was a testing period for financial markets, and investors became much more aware of the role debt can play in both driving the economy, and helping to keep it afloat.

For many people, debt is a doubled edged sword: a tool that helps governments, corporates and individuals to operate and in most cases, helps to drive growth.

And we have seen that in action in recent years with debt helping countries like the UK to grow -according to the IMF it expects  a ‘modest' upgrade for UK growth of 1.6%, while globally it predicts growth of 3.9% this year and next. This is in spite of economies like the UK dealing with issues such as subdued inflation and ultra-low interest rates.

But there is another side to debt, and that is when it grows too much, too fast. One of the biggest questions investors are asking today is if we are delving head first into a repeat of the years that preceded the 2008 financial crash, particularly as global debt has hit a $237 trillion dollar high in the last quarter of 2017; this is over 40% higher than a decade earlier when we were in the throes of a global financial crisis.

The International Monetary Fund already commented in its World Economic outlook in April that countries needed to take immediate action to improve their finances before the next downturn.

This is an important warning as there are fears economic growth is predominantly being driven by debt, as low rates means borrowers and companies continue to lean heavily on this so called wave of ‘easy money'.

Listen to the exclusive AXA Investment Managers Podcast, CPD: Bulls, Bears and Investments for more on how the growth of global debt is impacting financial markets, and why the issue is unlikely to improve soon.

You can also subscribe to this series in iTunes

JPMorgan: 'Brexit could hurt everybody' 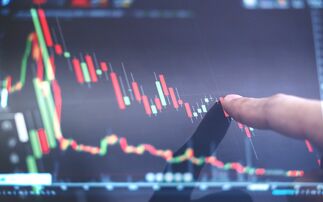 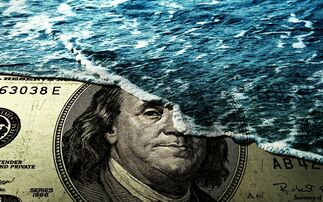 Pictet AM warns of recession within two years and backs web3.0 The Big Picture: What were the biggest stories from May?