Banks' Brexit relocation costs could spiral to $500m each

Banks are expecting to spend as much as $500m each moving staff to Europe post-Brexit as London-based employees are reluctant to leave.

According to Bloomberg, banks are being forced to pay excess amounts to tempt employees into Europe, as they are reluctant to leave London.

Frankfurt has come out as the winner in the battle between European cities, with ten firms including Nomura and Morgan Stanley announcing they will be moving their EU headquarters there. Meanwhile, Deutsche Bank has announced it will move 4,000 jobs to Germany.

This staff reluctance coincides with a lack of suitable resource in places like Dublin and Frankfurt which makes it even more vital that London staff make the move.

As a result, firms are expecting to add up to $100m in personnel expenses alone by April 2019, excluding legal and technology outlays.

A person earning £1m in the UK could expect to earn €1.5m if they moved to Europe.

Speaking to Bloomberg, Jon Terry, partner and pay specialist at PricewaterhouseCoopers, said: "There is no doubt that the costs are significantly bigger than the banks originally expected.

"There are not enough qualified people in local EU markets to meet the needs of the banks, so they are going to have to rely on moving more expensive staff from elsewhere. And a lot of those people do not want to move."

HM Treasury in conversation with FCA over PRIIPs 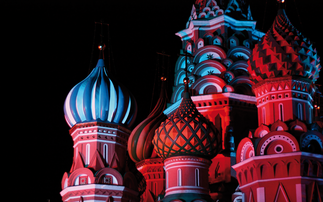 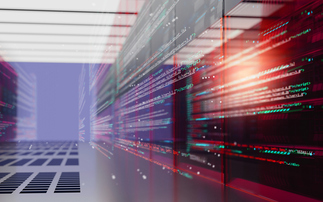