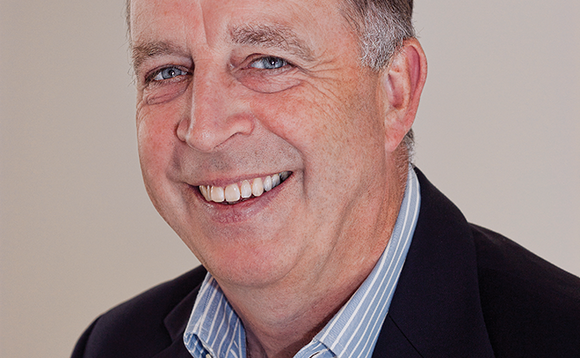 The sale of Tavistock Wealth to Titan has been approved by the Financial Conduct Authority (FCA), with the deal expected to be completed at the end of the month.

In a statement issued yesterday (9 August), Tavistock Wealth confirmed that a deal of up to £40m in cash, together with a ten-year earn out, had been agreed, and that Titan had received change in control approval from the FCA.

Under the terms of the deal, half of the cash will be paid on completion, while a further £20m will be paid in equal annual instalments over the following three years, linked to the maintenance of Titan's revenues.

Tavistock will also receive further payments over a ten-year period equivalent in value to 50% of future net income on any increased funds under management within TWL's ACUMEN UCITS funds.

The deal is equivalent to 6.58p per Tavistock share. Shareholders gave their approval for the transaction on 23 July.

As a result of the deal, a new company - Tavistock Asset Management - has been added to the Tavistock Investments Group and will be responsible for the group's centralised investment proposition, including the company's model portfolio service and the Acumen UCITS funds.

It had previously acquired the £2bn AUA financial services platform GPP and has signalled that it is looking to make more acquisition to "create a unique integrated offering across the whole market".

Tavistock Asset Management will retain Titan as investment manager for the MPS.

Brian Raven, chief executive of Tavistock Investments said that the deal would allow for Tavistock to make its own acquisitions "at an accelerated rate".

"It puts us in a much stronger negotiating position on those acquisitions and the going forward deal with Titan is that we split the incremental revenue," he said.

"They're [Titan] paying for the business as it currently sits today with the assets it has - they're paying for that over three years. But the ten-year earnout is for incremental business and I'm anticipating there'll be a lot of that."

Industry Voice: What are the 5 challenges for net zero investing? 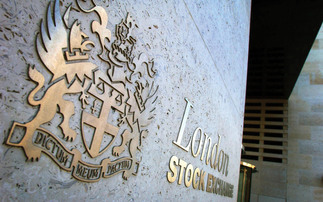 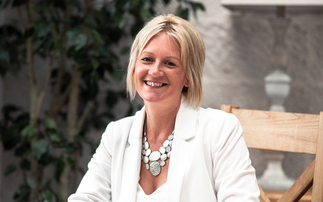 Expecting the unexpected during a turbulent AGM season