Liontrust has abandoned the IPO of its ESG Trust, which had been pitted for 5 July, after failing to receive enough investor support, with commentators labeling the situation as "embarrassing" for the high-flying asset manager.

Liontrust, which had aimed to raise £150m, declined to disclose the exact level of commitment beyond the fact that it was "significant".

In a statement John Ions, chief executive of Liontrust, said nearly 2,000 individual private investors "demonstrated their confidence in the investment proposition" and that Liontrust were disappointed they would not "get the chance to repay their faith through an investment trust after everyone worked so hard to secure its launch."

"It is a bit embarrassing for Liontrust," said Ben Yearsley, investment consultant at Fairview Investing. "They have been walking on water for the last few years and this is the first setback.

"From the sense of the press release they did not get much institutional support. You have to wonder how much market research they did before deciding to launch."

Ryan Hughes, head of active portfolios at AJ Bell said the announcement "will come as a shock to just about everyone" and shows just how difficult it is to raise capital for investment trusts.

"Liontrust is the Vanguard of ESG and you would have expected them to get off the ground reasonably comfortably," he said.

However, Hughes said that perhaps the closed-ended vehicle was not "sufficently differentied" from Liontrust's open-ended propositions. Indeed, the Liontrust managers were anticipating that 29% of stocks in the trust would also be in Liontrust's Sustainable Future Global Growth fund.

Liontrust will now renew its focus on building the open-ended funds run by the Sustainable Investment team.

Liontrust's Michaelis on ESG trust: 'There are very few trusts out there with similar offerings'

Peter Michaelis, head of the Liontrust Sustainable Investment team said the team "will take the ideas we had developed for ESGT and continue to apply them to our open-ended funds for which there is strong demand".

Matthew Read, senior analyst at QuotedData, said the decision was "disappointing" and investors who would still like to get exposure to that market could consider two Montanaro funds which "have strong ESG and small cap focuses".

Yearsley highlighted that income focused trusts "have no problems launching" but "anything else struggles". 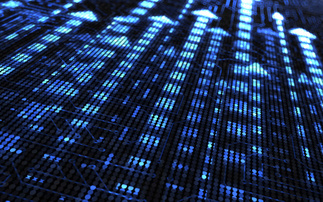 Threshold of a yield below 3% To maintain appropriate level of gearing 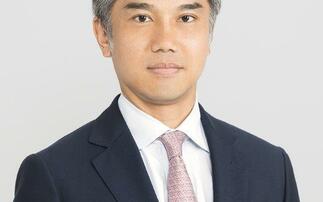