The Covid pandemic led Sara Moreno, co-manager of the $355m PGIM Jennison Emerging Markets Equity fund, to take action at a country level “for the first time in the history of the fund”, she revealed to Investment Week.

Moreno explained that normally she and her co-managers focus on building the portfolio one stock at a time and tend not to take positions on a specific country. However, towards the beginning of the pandemic, while other countries' equity markets were correcting, India had not.

"We talked to experts and India was in trouble, potentially. We took, for the first time in our history, very swift action looking at the country level, which we do not typically do," she said.

The managers took their 15%-16% allocation to India down to near zero, maintaining just one holding.

Then, in the autumn, the managers decided to go back into India as the country "had done a good job of managing the virus". By the end of 2020, they were almost back to their previous weight in India and have since topped it up further.

In 2020, the fund returned 72.4% compared to its benchmark, the MSCI Emerging Markets index, which returned 54.1%, according to Morningstar.

Despite the impact of the Delta variant, which has caused India challenges in 2021, market reaction in the country has been limited, according to Moreno.

Moreno remains bullish about the nation and the fund had 20.4% in India by the end of May, according to its latest factsheet.

Meanwhile, the managers have taken weight off of China as a result of "increasing policy risk" and because the opportunities there are more "mature".

One stock no longer in the portfolio is Alibaba, which the managers had held since IPO.

During the pandemic, smaller digital platforms in China "accelerated" and while Moreno expects Alibaba to "continue at a good clip", the company would have to invest more to get there.

However, the managers are still "aggressively overweight" in healthcare, which makes up 14.3% of the portfolio, and are particularly interested in Chinese healthcare companies.

The country has historically only spent 5% of GDP on healthcare compared to 17% for the US.

"If you want to move from a low-income, middle-income country to a high-income one, you need to invest more in healthcare and China is doing that," Moreno said.

More recently the Chinese have invested double digits in healthcare and pharmaceuticals which has "unleashed a plethora of opportunities", she added. 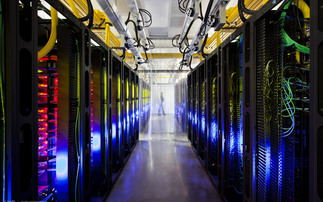 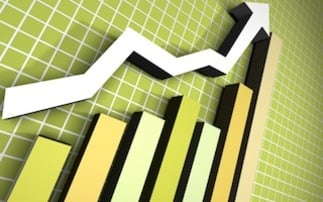 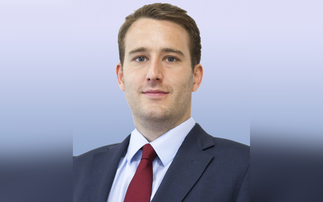 Banks have more to do