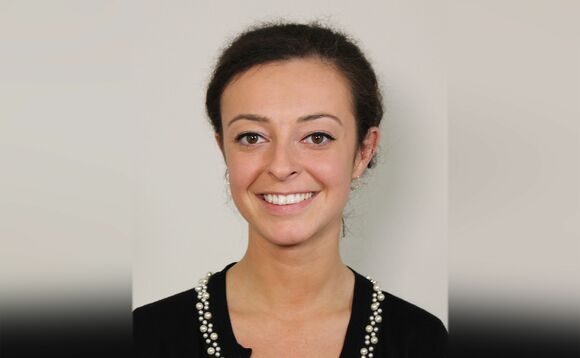 At the time of writing this editor’s letter, the industry had started to react to the European Central Bank’s decision to start reducing its asset purchasing programme.

At the time of writing this editor's letter, the industry had started to react to the European Central Bank's decision to start reducing its asset purchasing programme.

At the end of a two-day ECB meeting in Frankfurt last Thursday (9 Sept), the bank announced it would begin to taper its €1.9trn Pandemic Emergency Purchase Programme (PEPP), which it first introduced in March last year. The decision was made as a result of improving growth in the region following the continuation of a vaccine roll-out programme, and expectations for rising inflation.

The Euro Stoxx 50 index started the day on a muted note, falling on the morning of the meeting as investors nervously awaited confirmation that the bank would ‘take the punch bowl away' and become less accommodative.

However, European and UK equity markets bounced slightly after the announcement, presumably because of promises that the pace of asset purchases will be adjusted to a "moderately" slower pace - at least in relation to the current €80bn-per-month level markets have grown accustomed to over the last 18 months.

Joe Little, chief global strategist at HSBC Asset Management, argued the move is in fact not tapering but a reversal of March's emergency uplift in purchases, "which in itself followed a market episode of rising bond yields".

"Overall, with the ECB in no rush to significantly tighten policy, the recovery in the eurozone is set to continue amid high levels of vaccination, substantial savings piles, and the release of EU recovery funds," he said. "We expect GDP to recover to its pre-crisis level by year-end, with very little if any economic scarring in the longer-term."

Daniele Antonucci, chief economist and macro strategist at Quintet Private Bank, agreed the ECB's move is far from the ‘classic' concept of tapering, in which asset-buying is reduced to zero in due course.

"Rather, the ECB looks set to keep buying for a long time, supporting asset markets," he said.

Hinesh Patel, portfolio manager at Quilter Investors, pointed out it is "small but noteworthy" that the ECB pipped the US Federal Reserve to the post in reducing its support first.

"It was thought developed economies would wait for the Fed to move first and react accordingly, but these are not normal times for monetary policy," he explained. "It is likely there was serious pressure from Northern members of the ECB given the high inflation prints in Europe."

Indeed, with increasingly apparent signs that developed market economies are approaching the end of the market cycle and potentially the end of the pandemic, investors are likely calling into question whether the recent market rotation from growth into value and cyclical stocks could remain in place for some time.

In our cover story this week, head of research at Investment Metrics Damian Handzy argued the time in the sun for defensive, quality assets is far from over, given a series of macroeconomic and geopolitical headwinds - both long- and short-term on the horizon. Notably, he conducted research into how markets might continue to react to the regime change in Afghanistan and found that, in the previous three regime changes since 1980, quality assets across European and US equity markets fared notably well, while small-cap and volatility assets struggled to keep pace.

However, Antonucci does expect the US to begin tapering at some point this year.

Road to COP26: Keeping 1.5C alive - What to expect from a critical autumn for the net zero mission?

Why it's not the end of Abenomics: Managers react to Suga's step back from leadership 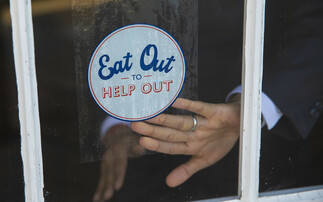