Investors will pull money out of a separated UK because of the "economic abomination" that is its current account deficit, Société Générale's Albert Edwards has warned.

The strategist – nicknamed Dr Doom by City commentators because of his bearish views – said in the event of Scottish independence becoming a reality, the rest of the UK will lose oil revenues, putting pressure on its unsustainable current account deficit.

Edwards said a "yes" vote would expose the "yawning faultline" of the rest of the UK's economic situation.

He said: “For the UK as a whole the current account deficit is awful. For the UK it is simply untenable. If investors are selling sterling in anticipation of a Yes vote, the economic reality of a rump UK will see sterling quite rightly plunge into the abyss way before the end of the economic cycle.”

Capital will move out of the UK altogether

A rump UK - meaning the UK without Scotland - is also more likely to exit the EU, he argued, as Eurosceptic forces take hold of Westminster: “Capital will not be moving from north of the Scottish border to the south. It will be moving out of the UK altogether.”

Sterling plummeted last week, in the wake of the first poll suggesting a lead for the pro-independence campaign. A number of managers have shifted their portfolios away from sterling in anticipation of sustained volatility.

The troubles of the Eurozone show a joint currency requires joint banking and fiscal unions, he said. Meanwhile, Spain’s government is likely to block any attempt for an independent Scotland to re-enter the EU, because of its own determination to quash the demands of Catalonian separatists.

CEO of tax specialist cleared of wrongdoing after HMRC climb down Not always a problem 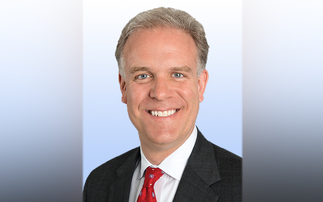 Why inflation will be higher and more problematic

October's reading up again at 6.2% 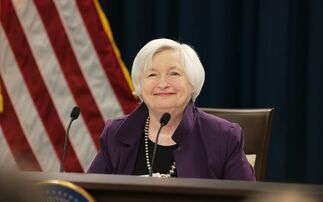