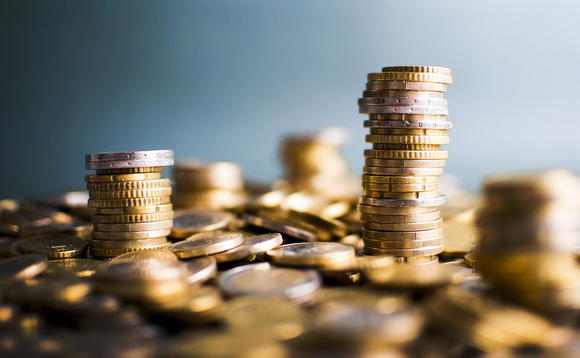 European investors were in an increasingly risk-on mode in October as money market funds took over half of the total net inflows for the month, according to the latest data from Refintiv.

Money market funds were the best-selling asset type overall for October, attracting €67bn of the overall inflows for mutual funds and ETFs, marking an about turn on the sentiment seen in September.

Overall fund flows for mutual funds and ETFs in Europe amounted to an estimated net €116bn of inflows, the data show.

Detlef Glow, head of EMEA research at Refinitiv Lipper, said: "Inflows into money market products boosted the fund flows for October 2021, while European investors were in general further in a risk-on mode over the course of the month.

"Given the general market environment, it was no surprise that October 2021 was a positive month for the European fund industry since mutual fund (+€105.5 bn) and ETF (+€10.6 bn) promoters enjoyed inflows."

Funds classified as "other" and alternative UCITS funds were the only asset types to see outflows, according to Refinitiv's fund flow data.

"The overall flow pattern in Europe showed that investors continued to be in risk-on mode in October even as the general flow pattern was driven by inflows into money market products," said Glow. 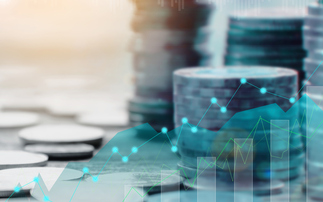 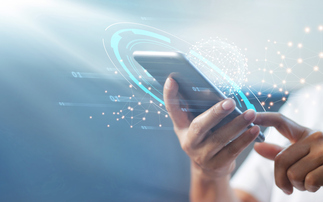 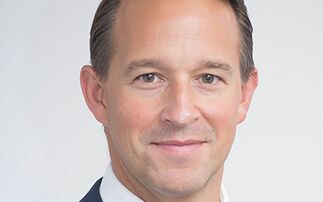 B share scheme ‘fairest’ way to return capital to shareholders