Merging economies: Has the 'emerging versus developed markets' argument fallen out of fashion?

Partner Insight: The number of leading companies within emerging regions such as Asia is growing, potentially leaving behind the need for a distinction between 'emerging' and 'developed' markets in this area of the universe

Emerging markets are generally considered to be economies with lower income or GDP per capita, levels of industrialisation, general standards of living and technological infrastructure than developed countries.

However, over the last two decades the region has undergone a profound change, with large parts of the emerging market universe displaying developed market characteristics, such as higher standards of living, greater consumer spending power and more sophisticated technological developments.

Traditionally, investing in emerging markets has been perceived to carry much higher risks than developed stock markets and the two asset classes still occupy separate ‘buckets' in most investors' asset allocation processes. It may be time to rethink these rigid definitions however.

Emerging markets are often perceived as relying heavily on commodities and one worry for investors is that they will gain unwanted exposure to Brent crude by buying into an emerging market equities fund.

But the shift that has been taking place in the composition of the investment universe means equity exposure in emerging markets can now provide investors with access to the same sectors as they would expect to see in a developed country index.

Ross Teverson, Fund Manager of the Jupiter Global Emerging Markets Fund, says: "The whole emerging markets region has changed quite a bit, but one of the key changes has been that their dependence on commodities has reduced… I would describe that as a more diversified and more sustainable picture in emerging markets today."

Meanwhile, though the whole region has developed over those 30 years, the evolution of emerging economies in Asia means many are today competing particularly strongly with the traditional ‘developed' world.

For example, there are today more world leaders among Asian companies than ever before, while traditionally this would have been seen as a space reserved for developed market businesses. This is particularly the case for a number of large-cap stocks, which are today leaders in their field in a similar vein to many developed markets.

Jason Pidcock, Head of Strategy for Asian Income, explains: "Today, there are companies in Asia that we can quite comfortably admit are the best in the world at what they do. For example, there are lots of companies in North Asia in particular, where even if they are only operating in one country like China, they are very large, very liquid and very investible."

Click here to read the full article from the exclusive Guide to Emerging Markets, Asia and Japan from Jupiter Asset Management 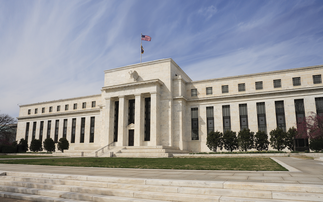 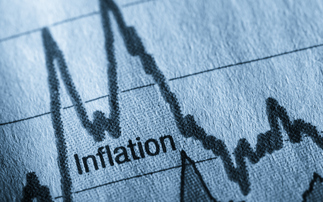 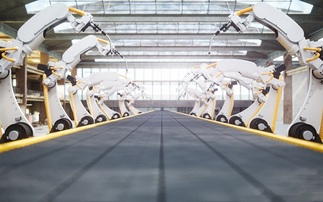