The UK's GDP growth forecast for 2017-18 has been revised downwards by the Office for Budget Responsibility (OBR) in today's Autumn Statement, with Brexit-related uncertainty expected to cost the country 2.4 percentage points in growth over the next few years.

He is also launching a £2.3bn housing infrastructure fund, with the aim to deliver 100,000 new homes in "areas of demand", and a further £1.4bn will go towards 40,000 additional affordable homes.

Hammond is also investing £1.1bn in the transport networks, including £220m to reduce traffic pinch points, £110m for East West Rail and commitment to deliver Oxford to Cambridge Expressway, and more than £1bn for digital infrastructure, as well as 100% business rates relief on new fibre infrastructure.

He has also announced a £1.8bn from Local Growth fund for English regions, which will allocate £556m to local enterprise partnerships (LEPs) in the North of England, £542m to the Midlands and East of England, and £683m to LEPs in the South West, South East and London. 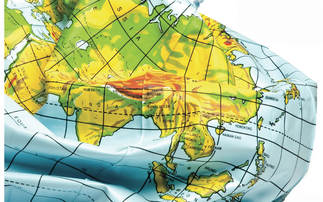 'Back to the nineties': Industry reacts as UK inflation reaches 30-year high

The UK’s Consumer Price Index rose 20 basis points above expectations to 5.4% in the 12 months to December 2021, according to the Office for National Statistics, reaching its highest level since March 1992. 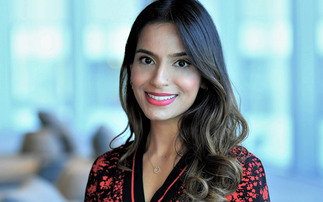 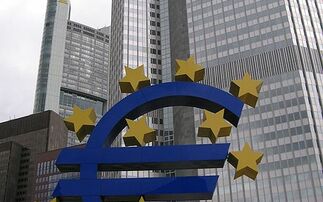