The good and bad sides of technology

The benefits and utility of all the gadgets we live with today are obvious: looking up the weather forecast on the go, booking travel and restaurants, streaming films, email, social media, keeping in touch with the news, gaming for relaxation. We take all these things and many others for granted.

However, from the moment these online functions were created, they began to leave digital traces. So, unless we are exceptionally careful, we leave an echo behind of what we have searched for, bought, downloaded, uploaded, shared, written, and even what we have said.

And with advances in computing power and artificial intelligence (AI), it has become increasingly possible for companies and governments to delve into this deep mine of information. Over the last few years, the assumption that the data we create will only be used for the purposes we'd like has become naïve and simplistic. The Cambridge Analytica scandal was a clear example of this.

When analysing technology as an investment theme in a world more and more focused on ESG (environmental, social and governance) factors, it's important to consider what has driven the more sinister turn of events recently and recognise the potential opportunities and threats for investment returns.

There are two factors at work. Firstly, there is the extraordinary facility of consumers to generate and handover vast amounts of personal data. This is mirrored by the poor quality of personal, corporate and government internet and computer security throughout the world, such as multiple US municipalities falling victim to so-called ‘ransomware' attacks.

The second factor is the rapid development of new technologies that allow for the creation and gathering of truly prodigious amounts of data. AI systems and machine learning allow previously hidden patterns to be discerned, while advances in optics allow greater precision in everything from recycling to agriculture. Facial recognition increasingly enables individual faces to be identified in large crowds, while voice recognition now means conversations on the street may be picked up and attributed to the speaker. Meanwhile, home devices routinely record conversations around the home.  Refinements to satellite positioning systems make our locations less a thing that belongs to us - and more just information that paints an intricate picture of who we are.

The shape of things to come

Beyond analysing our personal data for targeted advertising, the Internet of Things (IoT) means that ever more devices are now internet enabled, from domestic fridges to thermostats in the smart home and from agriculture to industry.  Further, the rapid expansion of cloud-based data storage also means that there is now an almost infinitely scalable way to store the gigantic volumes of data.

In the western world, the potential abuses of this data explosion is being met with more intrusive regulation with companies like Google, Facebook, Apple and Amazon under threat of being broken up.

In the eastern developing world, however, these threats go largely untrammelled. Indeed, in China, the rise of so-called ‘social scoring' means access to housing, healthcare and education, the number of permitted children and even the ability to live in certain areas is determined by how well the citizen has ‘behaved'. It is similar to how access to credit in the UK is determined by one's credit score, but has a sinister Orwellian overtone.

In China, the potential for new technologies to corral the masses and mould them in a certain direction isn't seen as a bad thing. Quite the reverse, it's the object of state policy. 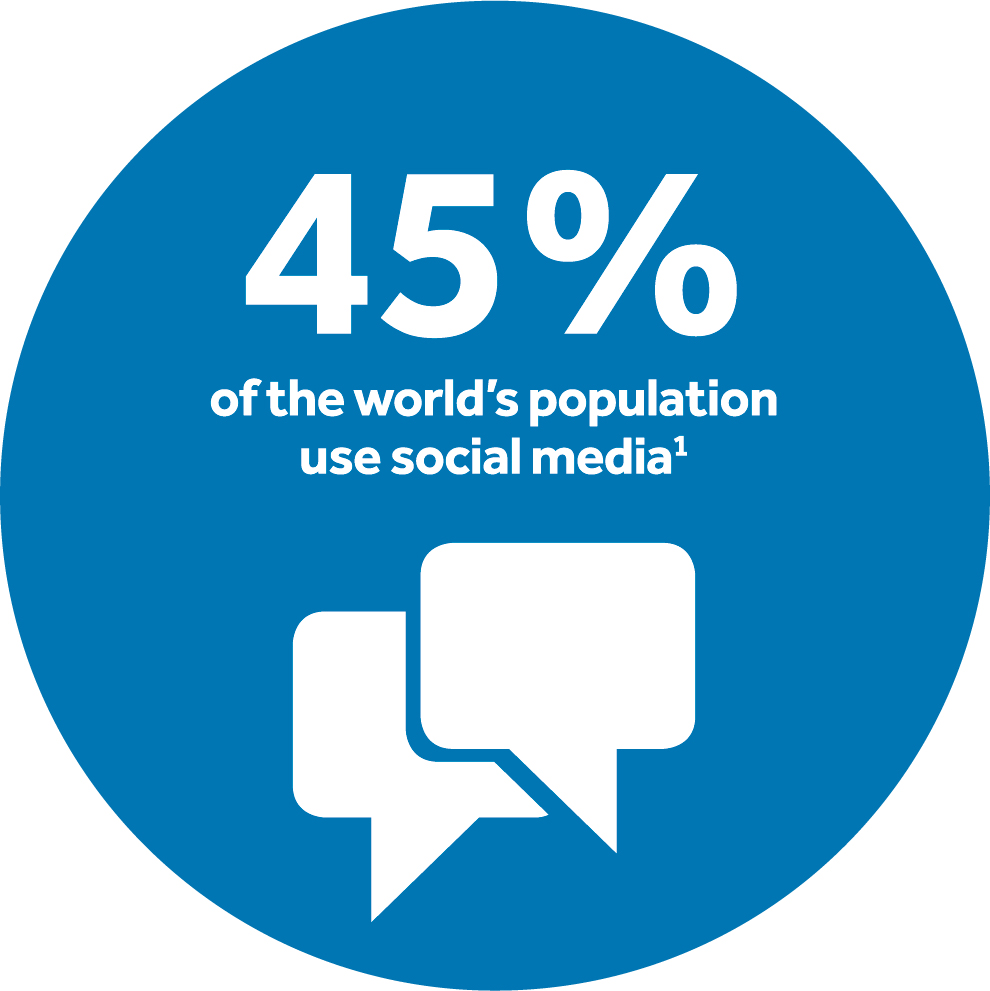 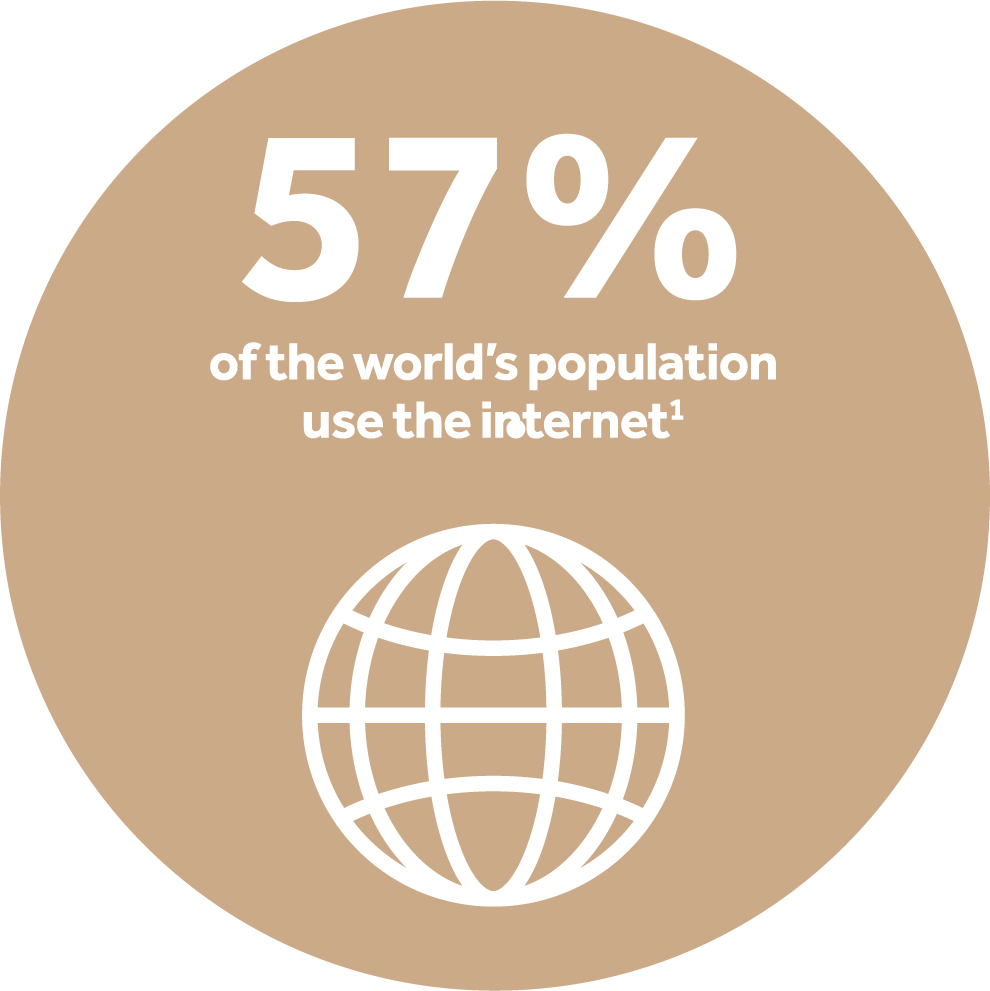 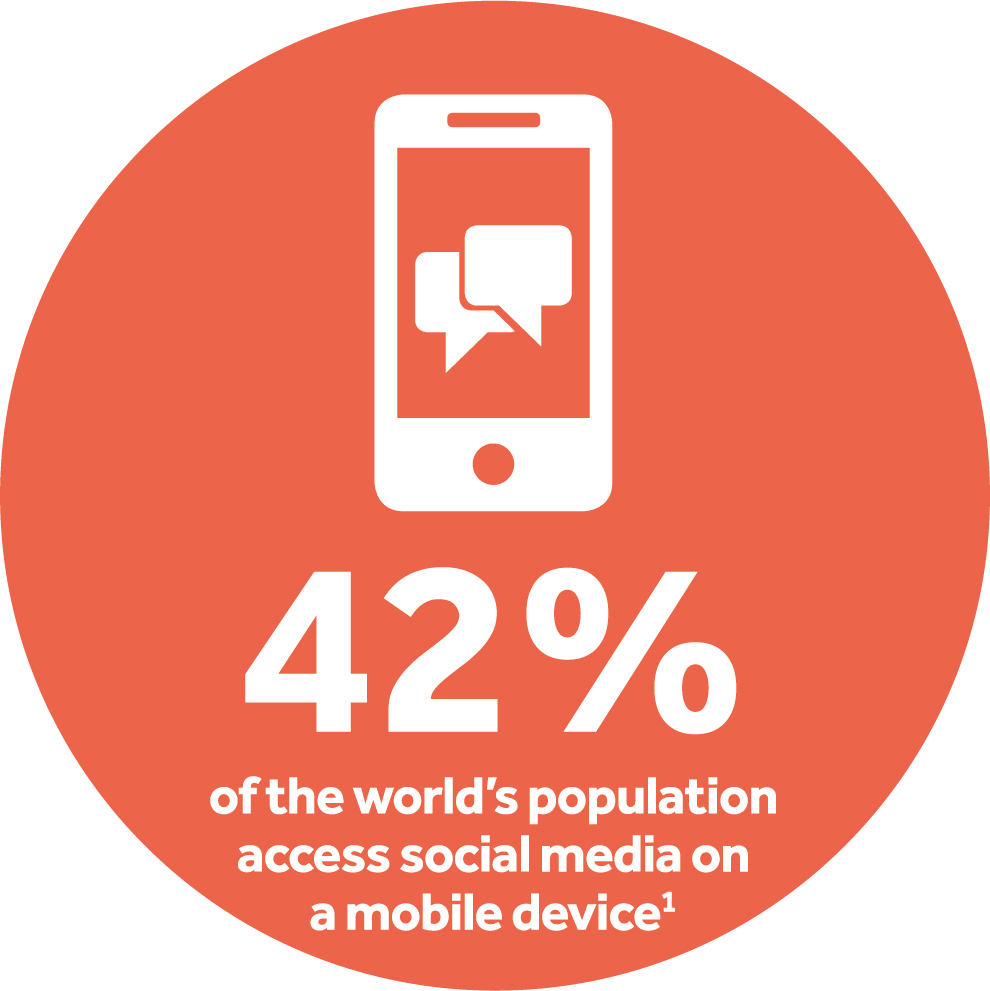 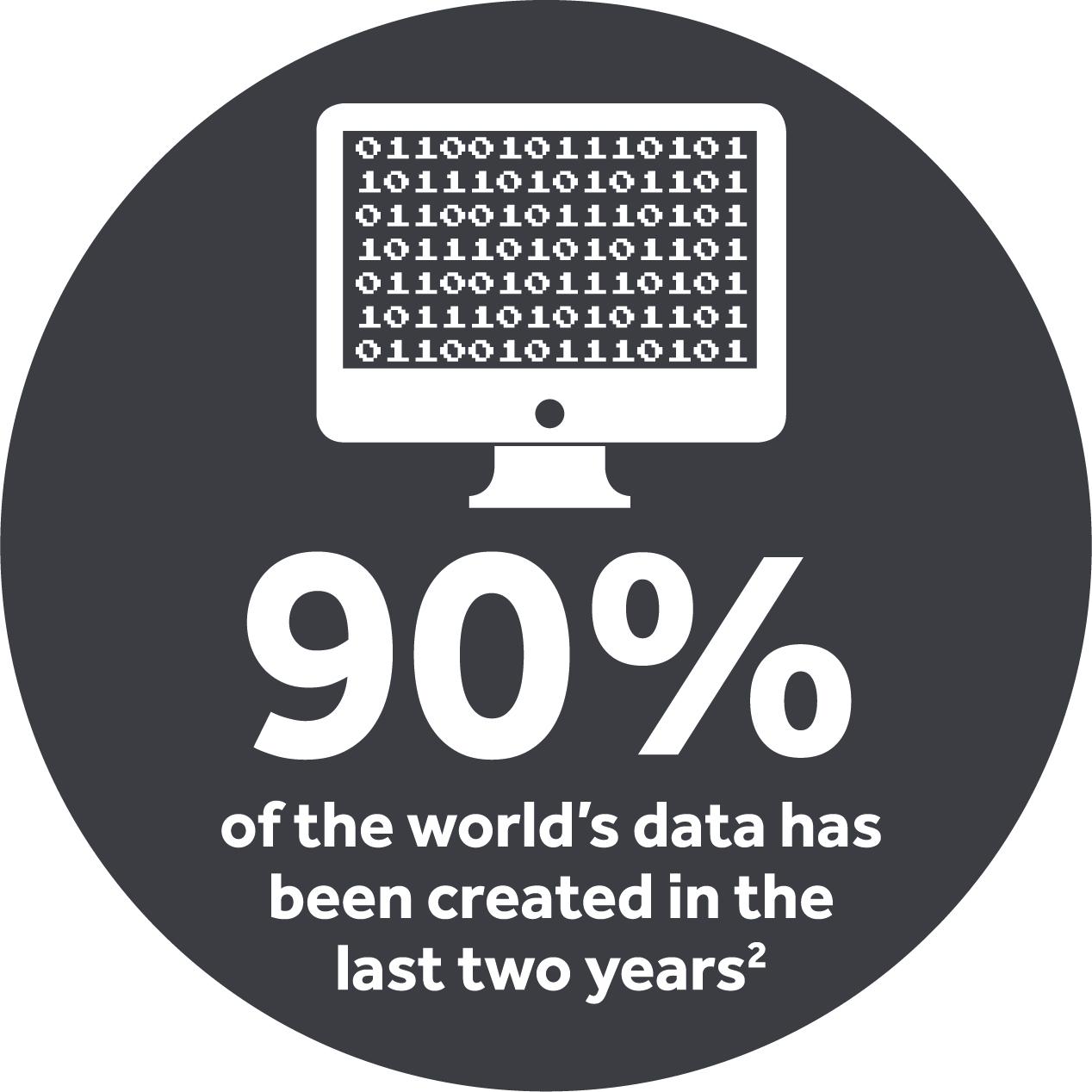 Balancing the benefits against the downsides of investing in technology

Can it be acceptable to invest in companies that engage in or facilitate the dissemination of ‘fake news', or that surreptitiously collect and exploit data from their users? Is it acceptable to invest in companies that make high-end semi-conductors used in gaming computers, which also happen to be key in enabling facial recognition, when that is used for racial or cultural repression? Does the nature of technology itself, with its propensity for creating giant quasi-monopolies lend itself to sustainable investing?

Over the next 50 years, our western way of life, based on democracy and respect for individual human rights is going to be challenged by a different world view. As China begins to flex its economic muscles, it would only be natural for a Chinese view to take greater precedence over the western tradition.

How these questions affect our decisions about investing in technology

Technology remains to be a key driver of economic growth, global development and equity market valuations; it has made good returns for many investors and continues to present opportunities in terms of capital appreciation. Although we recently reduced our tech exposure in discretionary portfolios, partly on valuation grounds, it therefore means we are likely to add back to it at some point.

However, in a world more focused on ESG factors, we will have to ensure we're making the right investment decisions and by providing capital to the ‘good' technology companies, we can all build a better future. 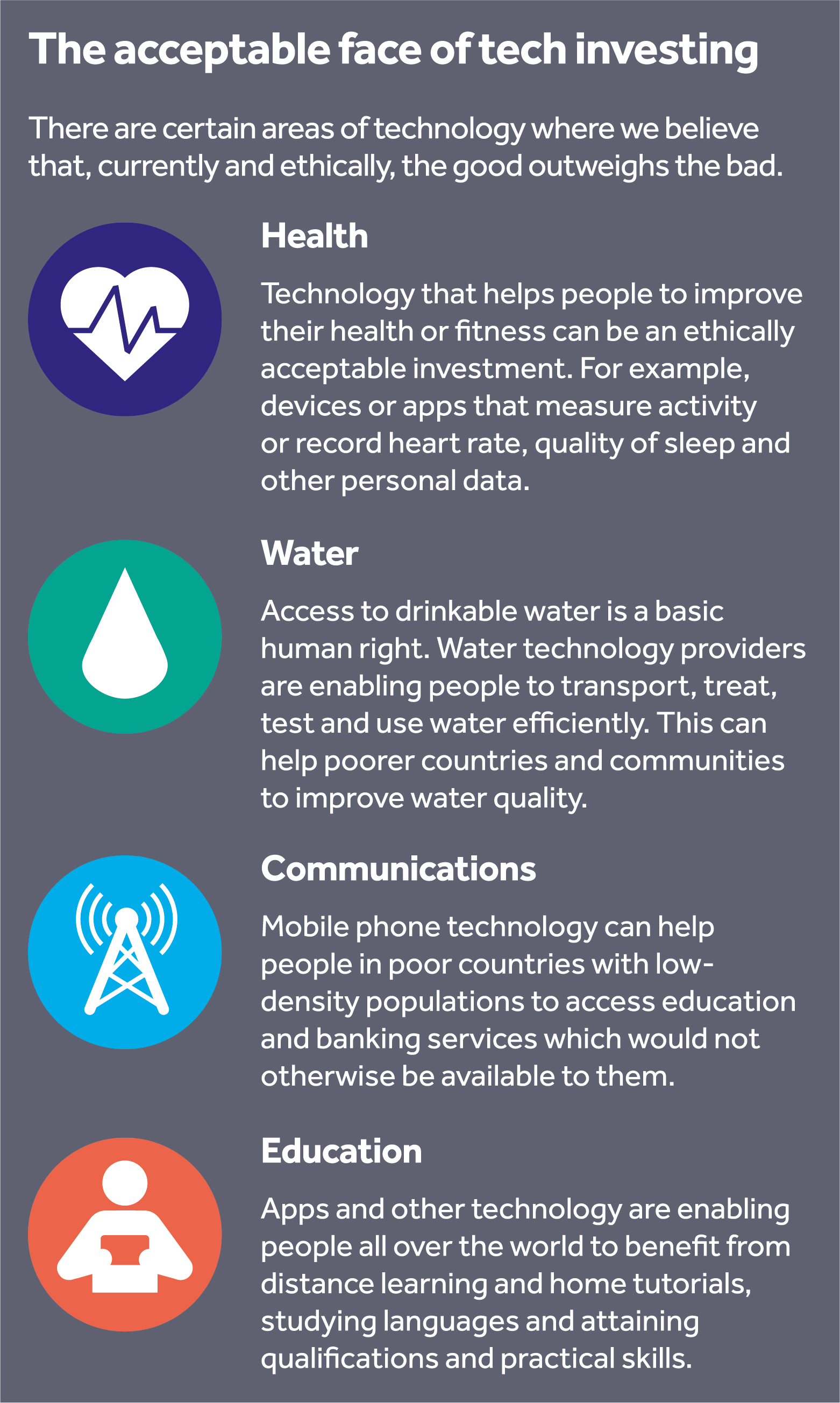 blog comments powered by Disqus
Back to Top