Thanksgiving 2021: Reasons to be thankful in US markets 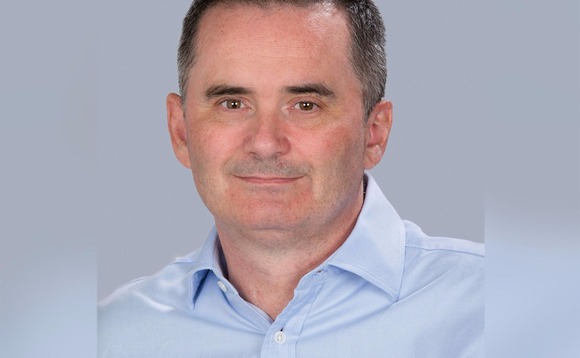 As Americans enjoy a Thanksgiving breather, the stockmarket offers plenty to be grateful for.

The S&P 500 achieved a notable landmark this month, doubling in value since the grisly correction in March 2020.

The rise of the Delta variant of Covid, which has stalled the return of overseas travel, has prompted others to revise growth expectations downwards.

Goldman Sachs, for instance, has recently cut its growth target for this year from 5.7% to 5.6%.

This modest slowdown may explain why those of us who have invested in cyclical stocks, like electronic payments companies, have seen performance lose some shine over the summer.

The limelight has returned to growth stocks for now.

But growth expectations for the US are still significantly ahead of those for most other advanced economies.

Goldman Sachs has actually raised its forecast for next year from 4% to 4.4%, so we could see those cyclical stocks rebound again - especially when international travel lifts off properly.

The argument remains for holding a mix of growth and cyclical companies in your portfolio.

However, at the risk of sounding like the person at a Thanksgiving dinner suggesting the turkey may be undercooked, there is something disturbing about this recovery.

I have never seen so much inflationary pressure so early in an economic upswing. Should investors be worried?

US equities allocations surge in Q2

On the consumer price index measure, inflation hit 5.4% in September.

Moreover, inflation expectations are now at a 10-year high.

These are extraordinary times, of course.

First, coming out of Covid-19, the US - like other economies throughout the world - is facing acute labour shortages in many sectors.

It is possible these may ease as the withdrawal of emergency support offered during the pandemic forces more people back into the job market.

The counter argument is that Covid has brought a day of reckoning following years of increasing inequality; it may be that many Americans are simply no longer prepared to work for such low rates of pay.

Simultaneously, supply-chain disruption around the world has left many US businesses perilously short of inventory.

With so many companies struggling to secure sufficient supplies to cope with the return of demand, inflation has been the inevitable result.

Again, the hope is that these pressures ease as supply chains normalise - but that may take some time.

There is another factor in the inflation spike: the effect of US President Joe Biden's interventions.

And here, too, the outlook is not entirely clear: the extent to which the President is able to manage the difficult arithmetic of Congress will determine how much further he can go with environmental taxes that will feed through into higher costs for the energy sector.

The US Federal Reserve feels the heat

Inevitably, with inflation so far ahead of the US Federal Reserve's 2% long-term target, there is mounting pressure for a monetary policy response.

So far at least, the Fed has sided with those who regard the inflation spike as a temporary phenomenon.

However, there is growing evidence of tensions within the Fed - and a shift towards tighter policy, including a more rapid move to tapering its programme for purchasing securities.

Happily, the Fed appears to be managing such speculation more successfully than in the past.

There has been no repeat of the 2013 taper tantrum, when investors panicked at suggestions the Fed would begin reducing support for the economy in the wake of the Global Financial Crisis.

Nevertheless, in this unusual recovery, the confrontation between those who believe inflation will prove transitory and those looking for an aggressive response is already coming to a head.

The tech pack is splitting. Be ready!

To return to the stockmarket, the way in which the inflation debate plays out in the months ahead will naturally have consequences.

It is worth reiterating that the prospects for US equities still look encouraging.

For one thing, most of the difficulties the US faces are being felt globally as well, but the world's largest economy has more breadth and depth with which to withstand the pressure than any other country.

It also currently enjoys the advantage of being home to an exceptional cohort of disruptive growth companies with huge global brand power.

This unusual economic landscape makes the US a stockpicker's market to a greater extent than usual.

Some industries, after all, will find it much more straightforward to pass on higher costs to customers than others.

Retailers, for example, may find it easier to raise their prices than restaurants.

The commodities sector tends to be able to outpace inflation; those selling consumer goods less so.

One potential route through so much confusion is to focus on another outcome of the Covid crisis: there is no doubt that the pandemic has accelerated the pace of technological progress in many industries.

Bricks-and-mortar retail, for example, has moved from managed decline to an embrace of ecommerce.

Businesses able to leverage these new technologies are circumventing many of the pressures faced by their less advanced competitors.

With little competition, pricing is protected - particularly given soaring demand from health authorities that need efficiency to bring treatment backlogs down following the pandemic.

So here is the takeaway to dwell on over the holiday season: inflation may be higher and more persistent than we would like, but the medium-term prospects for the US economy and market look good; the opportunities for the thoughtful stockpicker look better still. 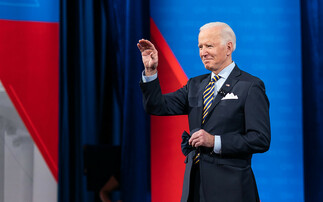 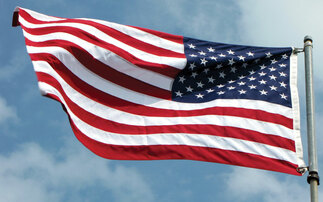