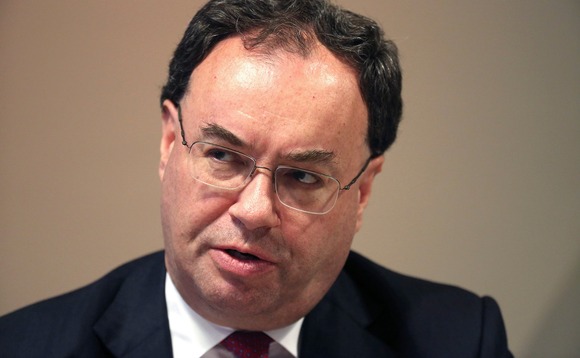 The Monetary Policy Committee has confirmed the Bank of England would begin selling gilts held in the Asset Purchase Facility later this year but markets are likely to take this move in their stride, according to industry commentators.

The central bank also predicted the UK will likely fall into a recession in the fourth quarter of 2022, as growth concerns mount off the back of the central bank raising rates by 0.5% to 1.75% today, its largest hike in 27 years.

Today's (4 August) meeting confirmed adjusted inflation projections would exceed 13% by the end of the year and the committee said it expected CPI to remain elevated throughout much of 2023.

It maintained inflation would fall to its 2% target in two years, although this would fall further than the target to 0.8% in 2025.

Should market conditions render it appropriate, the bank will begin selling UK gilts from the Asset Purchase Facility following its September meeting.

The process of reducing the size of the APF began in February when the committee voted to curb gilt reinvestment and to initiate sales of sterling speculative investment grade corporates.

"Almost lost among the shocking economic projections was the announcement of the intended process for reducing the size of the bank's balance sheet, with it looking to sell down £10bn of gilts per quarter on top of the expected roll off from maturities," said Oliver Blackbourn, multi-asset portfolio manager at Janus Henderson Investors.

The bank confirmed around £80bn of gilts would be sold over a twelve-month period. This is just above the midpoint of market expectations, which stood at between £50bn to £100bn.

Garry White, chief investment commentator at Charles Stanley, said: "Given the profile of maturing gilts over this period, this would imply a sales programme of around £10bn, a level which is unlikely to upset markets too much."

Opinion remains split over whether the central bank can reasonably continue to raise rates as the economy is plunged into a recession.

Paul Craig, portfolio manager at Quilter Investors, said: "The bank will feel justified to be this aggressive given the strength of the jobs market, but the data is beginning to roll over. Jobs growth is weakening, PMIs are beginning to show businesses seeing slowdowns, while consumer savings are being depleted.

"This may be a silver lining for the bank as with that, inflation itself should begin to fall, but with the new energy price cap only a matter of months away, it will not be long until rate cuts are back on the table to deal with sluggish and potentially negative economic growth".

Luke Bartholomew, senior economist at abrdn, added that its nature should convince investors that interest rate hikes will continue despite the struggling economy.

"The bank is simultaneously forecasting a long recession starting later this year and an even higher peak in inflation. This is a toxic economic combination, which would be difficult for the central bank to navigate at the best of times, let alone when it is increasingly being dragged into the political spotlight," he said. 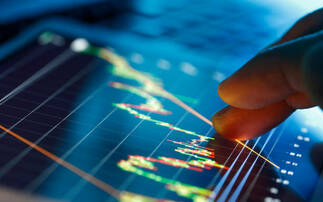 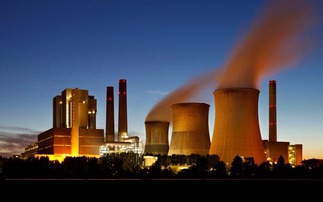 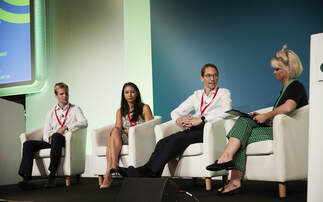