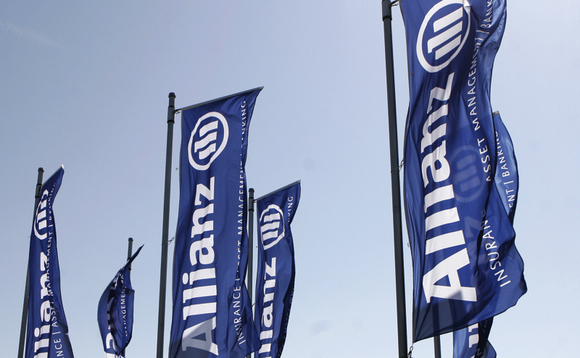 The Allianz UK Mid Cap fund is set to merge with Allianz UK Listed Opportunities on 26 August, pending shareholder approval, as a result of shrinking assets.

According to a letter to investors seen by Investment Week, Allianz is planning on combining the two portfolios after it concluded the Allianz UK Mid-Cap fund "has not been providing shareholders with value in terms of costs".

In the letter, it noted that performance has also been behind the target benchmark over the last five years.

"The assets under management have fallen in recent years and if they reduce further, Allianz believes that it will no longer be economically viable to run the merging fund."

In just under a year the fund's AUM has almost halved, having peaked at around £55m late last August it is now down to £31m today.

Regarding performance, the fund has returned 2.9% over the past five years, underperforming both the IA UK All Companies sector and its benchmark, according to FE fundinfo.

A spokesperson from Allianz confirmed the planned merger and said it was "relatively straightforward".

"We constantly review our investment range to ensure that each fund is meeting customer needs and objectives and achieving performance expectations," they said. "As part of our most recent Assessment of Value report we said we would monitor the UK Mid Cap fund's performance and keep the fund under review.

"As explained in the letter to clients, we believe the UK Mid Cap fund is not providing shareholders with value in terms of costs. With performance lagging the benchmark and AUM falling in recent years, we believe it will no longer be economically viable to run the fund."

"Clients now have the choice as to whether they want to move across to that product, which is lower cost and has been performing well, or to sell."

The proposal is subject to shareholder approval and if it is not passed, Allianz has said it will close the fund entirely.

Henry Heathfield, a Morningstar equity analyst, told Investment Week that the proposed merger "made sense for scale" as it would result in one lead portfolio manager managing one fund.

Allianz's representative confirmed that UK Listed Opportunities' current managers Richard Knight will stay on as lead manager with Matthew Tillett staying on until his departure is complete and the Mid Cap's manager Andrew Neville will remain part of the Allianz Global Small Cap team.

Heathfield added: "[It makes sense to] fold a fund with poor performance seemingly because of its investment approach, screening and mandate for companies, single stock and portfolio risk management, into a fund with a much better track record of performance because of its ability to move up and down the scale in terms of company size, has a proven track record of good risk management, aiding its stock selection and that has come through in performance."

The price of this merger has been considered by Allianz and it told shareholders that the costs of repositioning the portfolio of the merging fund in preparation for the merger will be borne by the merging fund.

"These costs have been estimated to be no more than 0.43% of the fund value." 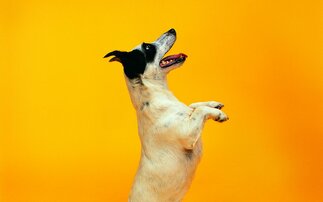 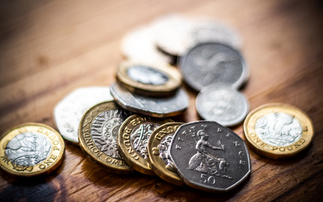 One red and four amber funds 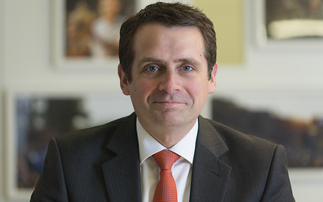