The 25 richest hedge fund managers in the UK

Crispin Odey rose up the rankings in 2014, but which other hedge fund managers stand among the richest in the UK?

Crispin Odey and Nichola Pease saw their net worth almost double in 2014, propelling them up the table of wealthiest hedge fund managers, according to the latest Sunday Times Rich List.

The paper’s list of the UK’s richest hedgies credit the husband and wife as the most successful of the year in terms of personal wealth.

Their fortune as of this year stands at £1.1bn, up £580m year-on-year, according to the paper, which credited the success of Odey Asset Management as a driving factor.

The next highest increase on the paper’s hedge fund list, in absolute terms, was enjoyed by Winton Capital’s David Harding. The co-founder of Man AHL and Winton CEO saw his net worth rise £250m to reach £1bn.

Despite this, Harding dropped one place on the list, to seventh, while Odey and Pease rose three places to fifth.

Topping the list is Brevan Howard founder Alan Howard, with estimated 2015 wealth of £1.5bn. But a difficult year for Howard’s funds saw him credited with a £100m drop in net worth, meaning BlueCrest Capital founder Michael Platt joins him at the £1.5bn mark.

Third is Pamplona Capital’s Alexander Knaster, whose net worth is estimated to have risen £98m to £1.36bn, followed by CQS head Sir Michael Hintze, who added £175m in 2014 to take his fortune to £1.23bn.

Other familiar names on the list include Rivercrest Capital’s Sir John Beckwith and Lansdowne Partners’ Sir Paul Ruddock, both of whose fortunes were adjudged to have remained flat on the year.

Beckwith’s £350m net worth puts him in 10th place, down four places, while Ruddock drops three positions to 17th with estimated 2015 wealth of £300m.

Man Group’s Pierre Lagrange, meanwhile, rises two places to 19th after seeing his net worth rise £18m to a total of £258m.

Over the page: the full list of the UK's 25 richest hedge fund managers 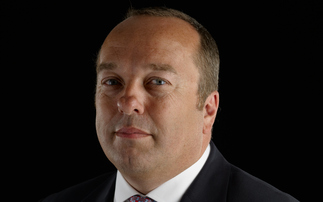 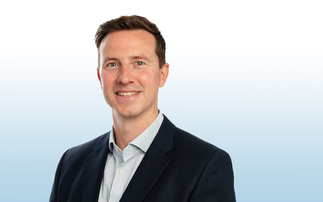 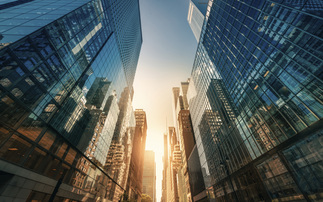 Issues around data and transparency