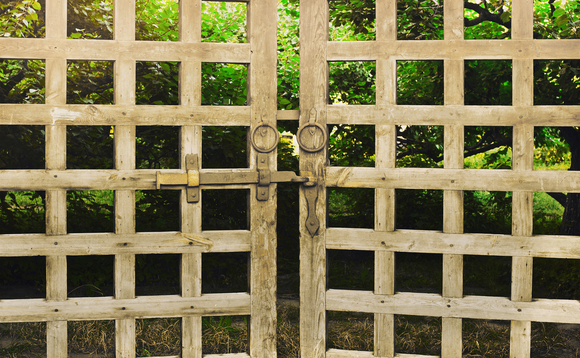 As platforms digest new regulatory guidance to take more action to protect their investors, several told Investment Week they were not planning to implement a charge ceiling on the funds they offer and were instead mulling other options.

Some said they feel it is an appropriate mechanism, raising concerns about the prominence of value versus costs and the implication for investment trusts.

At the end of July, the Financial Conduct Authority published the final guidance on its new Consumer Duty rules, which entailed, among other things, a requirement for platforms to act as protectors for investors and take action on funds that do not offer value for money.

The new rules, which are effective from 31 July 2023, will require platforms to take appropriate action when funds or other financial products present poor value to the consumer by, for example, withdrawing them from sale.

Prior to the publication of the guidance, Investment Week learned Fidelity International had a 2.5% ongoing charge ceiling, with most funds beyond the threshold considered not suitable for clients.

After the FCA released its paper, we questioned several other platforms about if they had or would consider such a tactic.

Of the platforms questioned, Quilter, AJ Bell and interactive investor all said they did not implement a charge ceiling and had no plans to do so.

Transact said it would "identify any outliers" but commented that since it add funds to its platform based on adviser requests and is "discerning" it does not tend to happen.

Meanwhile, abrdn said it does not have a ceiling on its advised business but for its non-advised customers applies a 3% cap.

"We do this as these customers do not have the protection of an adviser giving a personal recommendation," a spokesperson from the platform said. "This is in line with the new Consumer Duty rules just published."

Hargreaves Lansdown said it was not ready to answer questions regarding the new guidance.

Cost versus value in focus

One issue with a charge ceiling became apparent in July when Fidelity restricted investment into Premier Miton Worldwide Opportunities - a fund of investment trusts - after a change to cost disclosure guidance meant the charges exceeded its 2.5% ceiling.

The Premier Miton fund had not changed its charge but its annual ongoing charges increased because of a clarification to MiFID II rules. The clarification means it must include the underlying charges of the investment trusts in its OCF.

The move was met with criticism by some industry experts, who flagged that nothing had changed about the fund, which continued to outperform its benchmark and peers.

Since then, Fidelity has also restricted new investment into Jupiter Fund of Investment Trusts and Jupiter Real Return, according to its website.

Indeed, some experts believe consumer duty rules will give more credence and focus to cost over value and this will become problematic for funds of funds and investment trusts.

"This sort of approach will inevitably drive consumers towards the lowest cost products and this will have massively detrimental outcomes not just for consumers themselves, but to the UK economy," said Ben Conway, head of fund management at Hawksmoor Fund Managers. "Investment trusts, which will clearly suffer, have been one of the greatest success stories of the UK financial services industry."

While many investment trusts can have lower fees than their open-ended peers, some specialist trusts have higher charges and more of them tend to have performance fees. For instance, several in the smaller companies sector have ongoing fees above 4%, according to AIC data.

However, investment trusts are slightly more complicated than open-ended because they are listed securities and while costs are derived from the net asset value, investors do not purchase based on the NAV but the share price, which can trade on a discount or premium.

James de Bunsen, multi-asset manager at Janus Henderson, flagged that data on trust OCFs is "conceptually flawed" and there is no consistency between how trusts calculate their OCFs, despite guidance from the AIC.

"We need to be really careful that well-intentioned regulation does not end up fatally undermining the whole trust sector," the multi-asset manager said. "Let us face it, trusts are a uniquely UK investment vehicle, and they are pretty much the only bright spot in our old economy."

Conway agreed and explained OCF figures need to be looked at in context.

"A fund with an annual management charge of 3% that makes up most of an OCF probably does not offer value for money," he explained. "But one whose OCF is high because of the make up the portfolio (i.e. uses lots of investment trusts) rather than the AMC, should not be penalised."

The platforms who were not looking at charge ceilings offered other suggestions.

A spokesperson from AJ Bell said they thought there was scope to clarify boundaries around advice and guidance, which would allow platforms to provide more support.

"An example would be pointing out to customers in a higher charging fund that they may want to consider a lower cost alternative if there is a near identical fund available," a spokesperson said.

"We provide the data points to customers to allow them to make their own decisions," said Jemma Jackson, head of PR. "They would also be sent follow up cost and charges on a yearly basis to monitor this."

Jackson added that she did not see as cost and value as being "mutually exclusive" and customers deserve both.

"The most important thing is that the client fully understands what they are buying," he said. "An investment proposition offering a full range of complexities with incrementally increasing price points is key."

Quilter did not declare its plans for its new role as gatekeeper but as an advised platform flagged that financial advisers play a "crucial role" and were in "the best position to analyse funds".

With a year until the guidance is expected to be implemented, platforms have a window of time to think through their opportunities and the consequences.

Mike Barrett, consulting director at the lang cat, flagged the reason the implementation for Consumer Duty is up for debate is because it is not explicitly defined in the guidance what the FCA expects the assessment of value to look like.

He said this was partly because "the regulator wants to avoid a tick-box approach".

However, Barrett suggested a ‘red, amber, green' strategy could be appropriate.

"The platform's board/governance would decide on a total cost (platform charge + fund charge + advice fee if relevant) that they view as acceptable. So, if costs < x, fine, in range of x to y, maybe not, above y, no."

LGIM flows rise but AUM falls due to 'market movements' 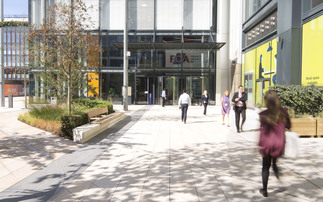 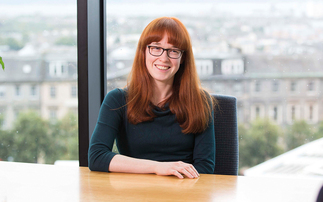 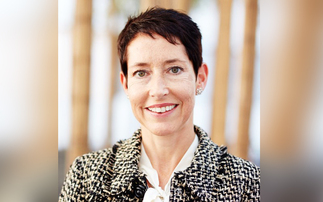