Partner insight: How did the banking sector weather the pandemic? 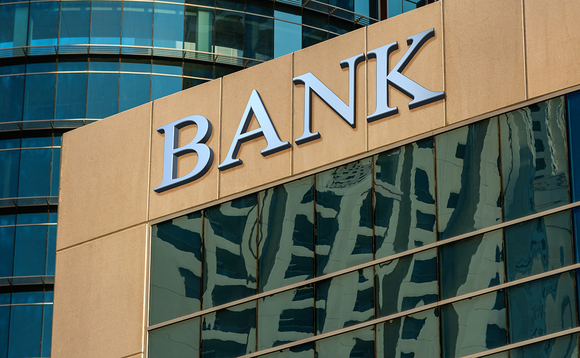 The banking sector has spent more than a decade building up its balance sheets, making subordinated debt more attractive than ever, says Marc Stacey

The banking sector had its crisis back in 2007 and 2008, so as a consequence, it has spent the last 10-12 years improving its business model and its resilience in economic downturns.

As an example, the amount of capital that banks held going into the crisis was at all-time highs. Over the course of 2020 and 2021, that has only increased further, making banks even more resilient.

So banks were strong going into the crisis, and they're emerging from it even stronger. As we say goodbye to lockdowns and as the economy is allowed to grow, this is an environment where not only the fundamentals are very strong, but the economic growth and higher rates that we're likely to see will be the tailwind to improve bank profitability further.

And when we look at European banks in Additional Tier 1, this is the area where the most spread is offered and where you are likely to get the risk-adjusted returns, in our opinion. This is because you are trading 85 to 100 back of high yield double Bs, for example, and as much as 250 basis points back of Lower Tier 2, which to us makes no sense and should compress over time.

For more on the prospects for bank subordinated debt, take a look at our exclusive Three Minutes With interview with Marc Stacey

Over half of UK and EU domiciled funds are under £100m 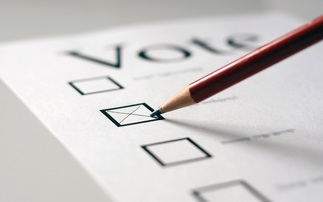 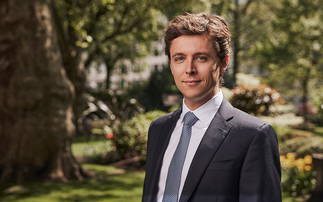