The Financial Conduct Authority (FCA) has charged the former treasurer and head of tax at supermarket giant Morrisons with insider dealing.

The regulator said the offences committed by Paul Gerard Coyle relate to trading in online shopping delivery company Ocado Group plc shares between February and May 2013. It made no further statement about the case. The Daily Mail reported in January that Coyle bought shares in Ocado before a £216m deal for it to deliver Morrisons' food was announced. After the deal became public Ocado's share price rocketed. Morrisons' share price is down 2.34% today. The FCA said it is currently prosecuting eight other individuals for insider dealing.

Revealed: All the winners at the Professional Adviser Awards 2016 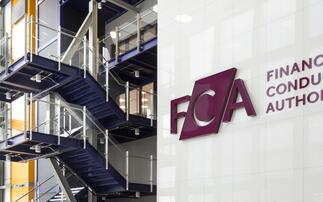 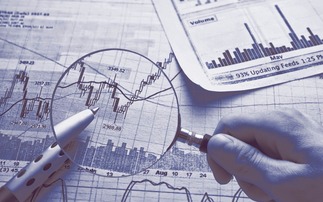 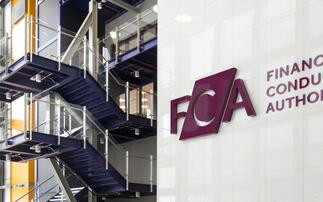