While skin in the game is important, we need beefed-up independent oversight 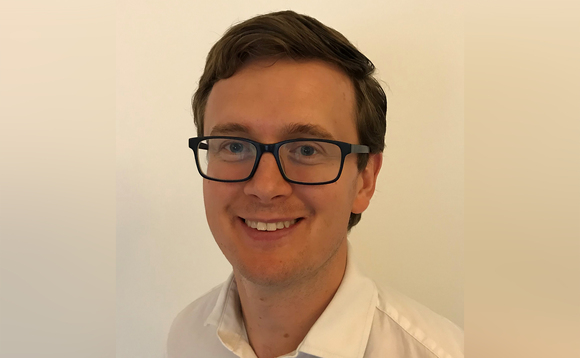 Spectacular blow-ups from several well-known investment funds has shone an important light on fund corporate governance and ways it can be beefed-up to the benefit of the end investor.

That is for individual fund managers to publicly disclose how much they have invested in the funds they run.

This is common in the US and is indeed a requirement, for material shareholdings, in London Stock Exchange-listed investment trusts.

This seems logical. Sunshine is the best disinfectant as they say, and greater transparency can only be a good thing.

The end investor will take some comfort from the fact that the manager's interests are aligned to their own.

But more disclosure alone is not necessarily a prerequisite for ensuring high standards of corporate governance.

For starters, personal holding disclosures will really only be applicable to retail funds.

In the institutional world of bespoke segregated mandates, the manager investing alongside is not an option.

And what happens if the manager has a significant proportion of their overall wealth invested in a fund?

Does that create a conflict of interest given they may become more risk averse?

And should a manager be expected to invest in a fund targeting a niche corner of the market?

Since 2019, in response to the FCA's Asset Management Market Study, it has been a requirement for independent directors to make up at least 25% of an Authorised Fund Manager's (AFM) board.

The FCA believed the balance of interests between investors and fund management groups was not always being struck appropriately, in part because boards were generally staffed by affiliated fund group executives.

The industry is aware of corporate governance expectations, and best practice would be that at least 50% of the board is independent.

Best practice is also that the chair of the board is independent of the fund management group.

In our experience, a strong and experienced chair helps mitigate conflicts of interest, provides independent challenge and is in a better position to represent investors' best interests.

To be effective, independent chairs and board directors should not be encumbered by significant other board duties or commercial interests, which can be a risk posed by the host AFM business model.

Does a manager having 'skin in the game' really help investors?

It was a surprise, therefore, when we looked at a sample of 40 UK and EU fund boards and found that while in the UK the FCA's requirements were being met, AFMs were falling short of industry best practice, as on average only 30% of board members were independents.

Furthermore, we found only 20% of AFMs had an independent chair.

It appears, therefore, that the letter but not the spirit of the rules are being adhered to.

For example, the robustness of fund structures in Ireland and Luxembourg means that management companies and their conducting officers are overseeing dedicated fund boards of individual directors, allowing for an additional level of challenge and scrutiny.

It came as no surprise then that according to our sample, the number of independent directors on fund boards in Ireland and Luxembourg stood at 54% and 38% respectively.

We also found these funds to have a similar number of independent chairs.

The independence of AFM boards in the UK also compares poorly to investment trusts listed on the London Stock Exchange, which are therefore subject to the FCA's Listing Rules.

The requirements for trusts are set in stone: the majority of the board must be independent.

Finally, regarding the disclosure of relevant information, we also found that the level of transparency of director affiliations to fund group companies was lower in the funds sampled with AFM's.

Often there was limited information included on the executive roles in affiliated fund management groups.

This can be of particular concern in more conflicted business areas such as investment or fund distribution where incentives, if not well structured, mean that growth in AUM can be prioritised over the best interests of investors.

While skin in the game is important, it is only one piece of the puzzle for ensuring good corporate governance.

Perhaps we now need a greater focus on the independence of board directors, and for industry to push for making best practice a regulatory requirement.

Richard Potter is head of operational due diligence at Quilter Investors 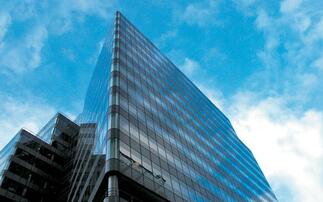 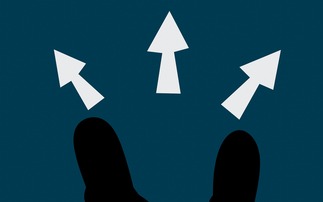