2018 World Cup: Which stocks will perform well if England make the knockout stages?

The good, bad and the middling stock picks 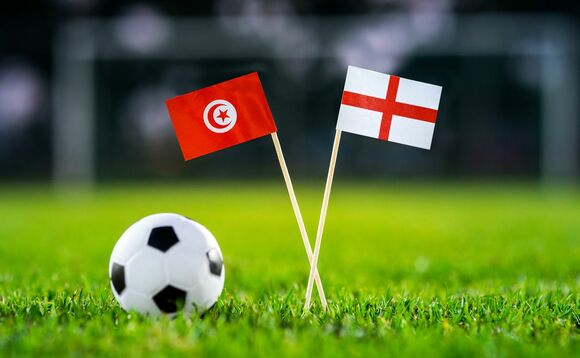 Mark Swain, co-manager of the Smith & Williamson Enterprise fund, looks at the stocks he thinks will benefit should England make it to the quarter finals of the World Cup. 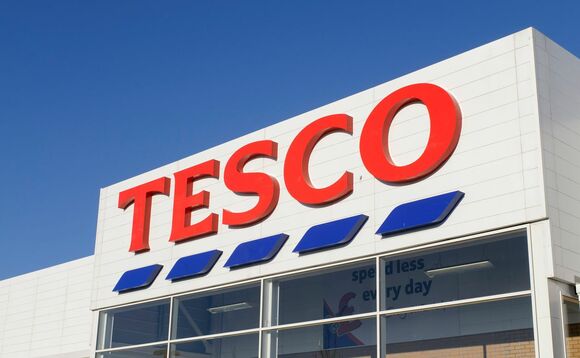 Stocks that will benefit if England has a good World Cup

The hard discounters have created a difficult trading environment for Tesco in recent years, but the rate of growth is slowing for the discounters and market growth now exceeds space growth for the first time in a decade.

If the England team does manage to stay in the tournament and the weather is reasonable, that should support demand for both alcoholic drinks and BBQ/snack foods, where Tesco has an attractive offer, including popular branded items.

250p is undeniably an important level for the shares, but we remain positive on the stock. 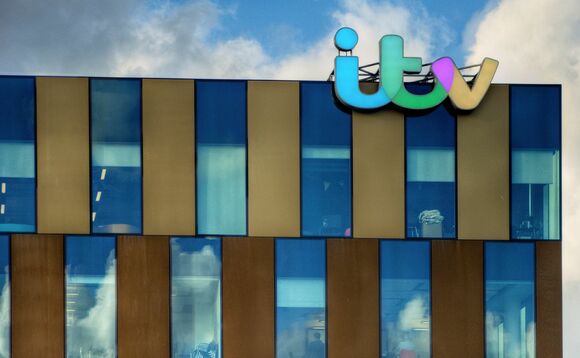 A good showing from England in the World Cup would help ITV in a number of ways, namely:

A. Viewers are more likely to stay at home for the duration of the tournament (which is also good for the supermarkets). Previous World Cups have shown that viewing interest can tail off very quickly if England exit before the knockout stages.

B. ITV has first pick of the semi-finals if the England team goes through to the knockout stages.

Crucially, ITV also has the live broadcast rights for the England vs Belgium game on 28 June, which is likely to be widely followed and key to the Three Lions' prospects in the tournament. 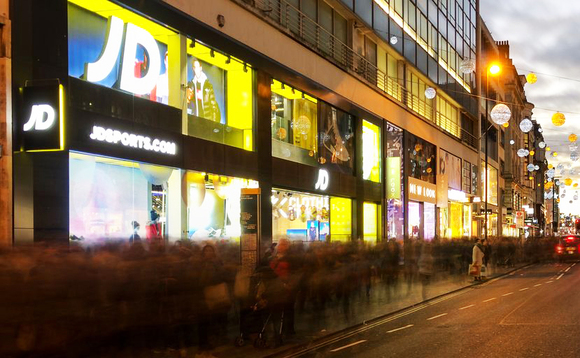 While it is more fashion than football focused, we would expect a decent tournament for England to be supportive for the likes of JD Sports, and supportive of the 'athleisure' trend more generally.

JD is becoming a global brand, and we expect it to remain in the box seat as the likes of Adidas and Nike consolidate their long retailer lists and build out their DTC offerings. 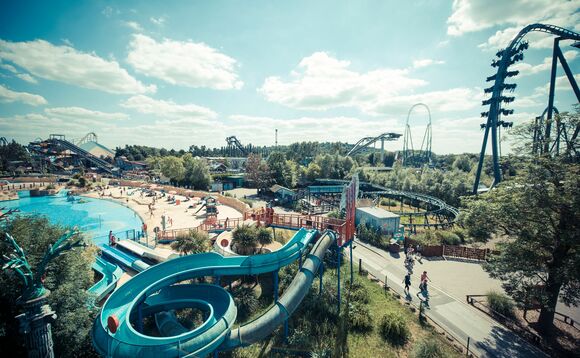 Losers if England has a good World Cup

After a couple of indifferent summers weather wise, and very little footfall benefit from sterling's slump against the dollar and other major currencies, entertainment operators such as Merlin (which runs Thorpe Park) will be praying that England has a poor tournament as a good tournament for England will mean customers stay at home.

Since its IPO, Merlin's growth has been inconsistent, testing the market's faith in its business model, and trading in London and North America has been patchy.

In the UK specifically, real wage growth remains sclerotic, which suggests the outlook for theme parks is likely to remain challenged for this year at least. 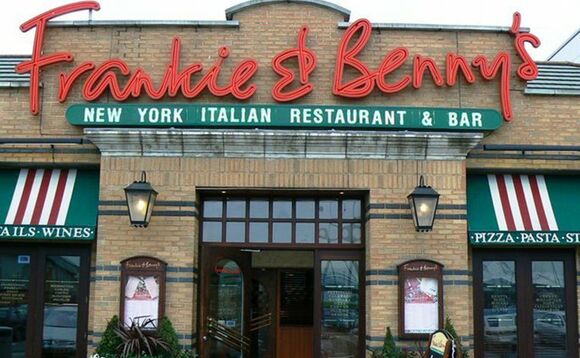 The casual dining sector will be hoping that England has a poor tournament. There is plenty of overcapacity in what is a very crowded marketplace. We simply do not see those headwinds easing any time soon, particularly given the tough environment for the consumer.

On top of that, there is also a channel switch occurring as the likes of Just Eat and Deliveroo give UK consumers more choice and more flexibility than they have had before… to eat at home in front of the footie.

In general, as far as pubs and casual dining businesses are concerned, we would expect wet-led establishments (such as Ei Group) to benefit more than food-led businesses (such as Greene King) if the England team performs well at the tournament. 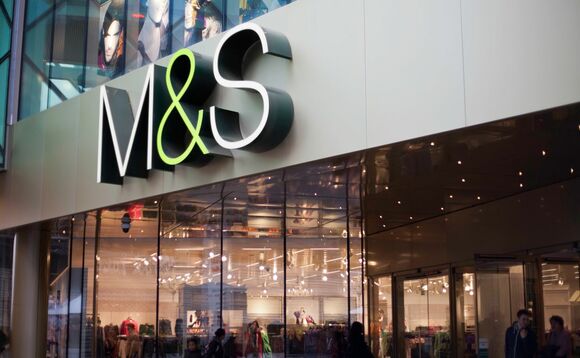 Stocks likely to struggle irrespective of how England perform

M&S unfortunately suffers from being in the 'muddled middle' of UK general retailing. UK retail habits are changing, as evidenced by the recent developments at House of Fraser.

M&S is adversely affected by the ongoing channel shift from 'bricks and mortar' to online as it has a large number of stores across the country, and its online offering is not particularly user-friendly or compelling due to the breadth and complexity of its product offering.

Its rhetoric is becoming increasingly long term, which suggests further short- and medium-term pressures for the business. The new management has outlined a commitment to sharpen food prices, which poses a risk to margins. 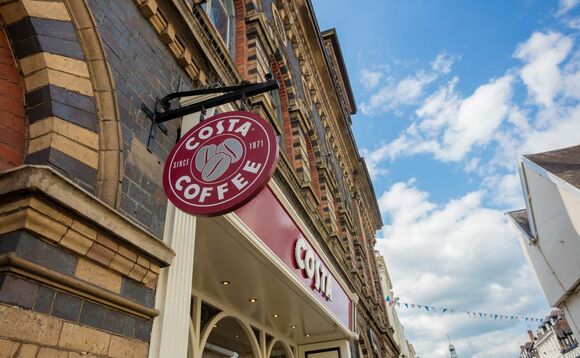 While the potential spin-off of Costa Coffee has been announced, and is arguably already in the price, our concern is that there are simply too many coffee outlets in the UK and, as in the casual dining space, consolidation is needed.

RevPar data suggest that pricing power for hotel chain Premier Inn remains challenged. This is another business that could be sold if a buyer can be found, but all such deals are subject to execution risk.

As England kick off their 2018 World Cup campaign against Tunisia tonight, co-manager of the Smith & Williamson Enterprise fund Mark Swain reveals which stocks he thinks will perform well if the Three Lions make it to the knockout stages - and which ones will not.

As England kick off their 2018 World Cup campaign against Tunisia tonight, co-manager of the Smith & Williamson Enterprise fund Mark Swain reveals which stocks he thinks will perform well if the Three...

Report warns cryptocurrencies could bring the 'internet to a halt'

Summer sales: Where distribution bosses are focusing their efforts

After a strong six months for flows into IA universe funds, UK asset management sales heads talks to Mike Sheen about where they are seeing demand