Through the looking glass: What approach are investors taking in search for return 'tidbits'?

Even more impressively, the FTSE 250 also recovered from its post-Brexit vote slump to hit an all-time closing high.

However, many UK retail investors have been reluctant to fully participate in this rally, as they are aware it has been largely driven by sterling weakness, with the pound dropping to its lowest level against the dollar since 1985 as fears grow of a 'hard' Brexit from the European Union.

Fidelity's Nick Peters, multi-asset portfolio manager at Fidelity International, summed up the contradictory nature of the current situation, when he commented: "In essence, the boost to the FTSE 100 has come about because investors believe the UK economy is in a worse place."

Indeed, many investors are still concerned about the longer-term impact of Brexit on the UK economy and growth prospects for individual sectors and companies.

The International Monetary Fund (IMF) recently forecast the United Kingdom will have a 'soft landing' following the shock Brexit vote, and will see stronger economic growth than any of its G7 peers this year - although this comparison is not particularly flattering.

However, it warned the Brexit impact has not been eliminated, saying uncertainty surrounding the terms of UK independence will make businesses more cautious, and it subsequently downgraded its forecast for economic expansion next year.

Meanwhile, Chancellor Philip Hammond last week scrapped the government's 2020 budget surplus targets on Brexit "rollercoaster" fears. He said while markets had "calmed" since the Brexit vote, the referendum result had caused uncertainty for businesses and the government had a duty to act to protect the economy.

Clearly, the UK faces a tough road ahead as it tries to get the best deal possible from the Brexit negotiations. So where does this all leave investors?

While it is notable that UK retail fund sales turned positive in August for the first time since April, equity funds continued to suffer redemptions as investors flocked to fixed income and absolute return products, and cash levels remain high.

However, safe havens are looking few and far between as in the words of Bill Gross: "Investors scrap like dogs for tidbits of return". Respondents to this week's Big Question identify a number of crowded trades across equity and bond sectors, leaving investors vulnerable to sharp price reversals.

Although some commentators warn the real risk to investors is staying out of the market, it is unlikely the majority will abandon their cautious approach any time soon.

Having an impact: Three female leaders on how to build a career in sustainable and ESG investing 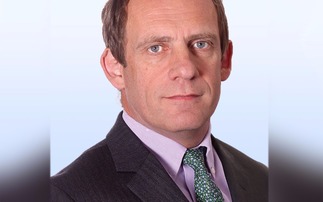 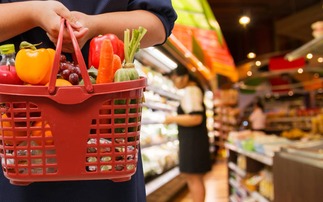 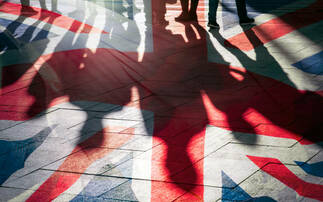