S&P: Next global credit downturn 'may be inevitable' as debt skyrockets

However contagion risk is limited

Global debt levels have become "higher and riskier" than that of a decade ago, meaning that "another credit downturn may be inevitable", S&P Global Ratings has warned.

In a report entitled Next Debt Crisis: Will Liquidity Hold?, published on Tuesday (12 March), S&P found global debt has surged by around 50% since the 2008 Global Financial Crisis, led by major-economy governments and Chinese non-financial corporates, while global debt-to-GDP ratios have risen to more than 231%, compared with 208% in June 2008.

In the corporate space, the report found 61% of companies have aggressive or highly leveraged financial risk profiles. This is particularly the case among Chinese firms which make up around two-fifths of debt S&P categorises as "aggressive and highly leveraged".

S&P also noted there is now a much higher concentration of 'BBB' bond issuers within the investment-grade arena, with ratings trending down globally over the past decade.

Among governments, the US is in absolute terms the most indebted after ballooning its debt $10.6trn over the past decade while China has grown its debt $5trn and the eurozone is $2.8trn more in debt.

While household leverage has decreased in the US and the eurozone, China's has surged and could reach advanced-economy levels on household indebtedness within three years, S&P said.

Chinese corporate indebtedness has also grown by two-thirds, to 155% of GDP, over the past decade.

The report said risks were exacerbated by low interest rates, which have driven investor flows into speculative-grade and non-traditional fixed-income products.

It explained: "These markets tend to be less liquid and more volatile, and could seize in the event of a financial shock or panic."

The report also found that the proliferation of derivatives, exchange-traded funds, private debt, leveraged finance and certain types of infrastructure in the last decade also contribute to create a riskier credit environment.

It said that around 80% of outstanding leveraged loans are now "covenant-lite", meaning protection for investors has decreased, up from 15% a decade ago.

S&P added that while default risks have been low in recent years, this could change as money costs increase and global economic growth tapers.

The report also found the high ratio of domestic funding for Chinese corporate debt also reduces contagion risk and, according to S&P, the Chinese government has the means and the motive to prevent widespread defaults.

S&P Global Ratings credit analyst Terry Chan said: "Global debt is certainly higher and riskier today than it was a decade ago,  with households, corporates, and governments all ramping up indebtedness.

"Although another credit downturn may be inevitable, we don't believe it will be as bad as the 2008-2009 global financial crisis. 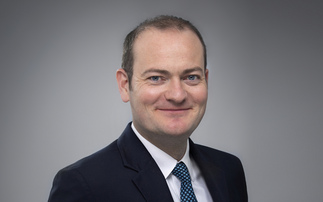 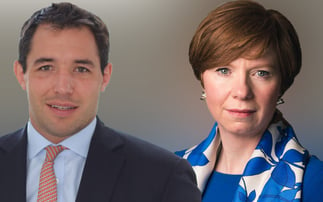 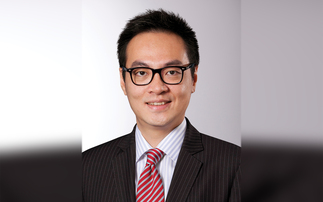 Deep Dive: Regulatory storm due to ease for Chinese equities