Why we should be thanking China for slowing down

Images of farmers and housewives losing all their savings appearing on the internet, led to inaccurate fears of the dying Chinese consumer.

In actual fact, less than 15% of the average household's financial assets are invested in the stock market, which helps explain why the recent roller coaster market has not had a dramatic effect on China's consumption figures.

Currently at around 200 million, and predicted to swell to over 600 million in just ten years' time, China's middle class will propel the most populous nation to become the next consumption powerhouse. China's future middle class will likely be larger than the combined populations of the US and Japan.

Why do we ignore China's consumption growth? Perhaps the perils of Glencore have not shown China in a favourable light, but surely the writing was on the wall.

China is already a $10trn economy and if it continued to race away at double digits growth rates, where do you think global inflation and interest rates would be now? We should be thanking China for slowing down.

Returning to consumption – why are we not talking about China's 39% increase in online sales in the first half of this year?

China has already become the world's largest e-commerce market. With the affordability of smartphones in China, the number of internet users utilising this medium has now exceeded accessing the internet via PC; a major change in consumption pattern.

Tangential plays on this theme can often be where more interesting opportunities can be found. Trying to guestimate who will win the next smartphone war in China can be painful: remember HTC? Technology infrastructure, online payment, advertising, or even internet security can all play on this theme.

Finally, it is not just consumption within China. Currently only around 5% of Chinese people hold a passport, imagine the number of passport holders in ten years' time. Why do you think Fosun bought a stake in Thomas Cook?

Fen Sung is a China product specialist at LGBR Capital

Have macro fears been appropriately reflected at a stock level? 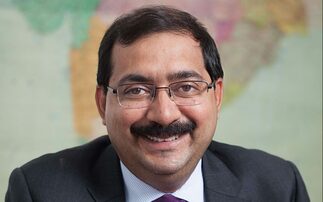 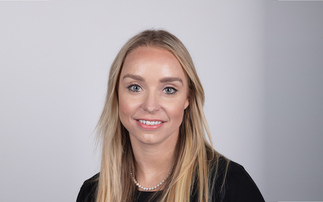 Growth leads to a shift