Back to work: What big stories did you miss over the summer?

Round-up of the biggest stories of the past few weeks

Investment Week looks back at the biggest stories over the summer and how they have developed since.

Investment Week looks back at the biggest stories over the summer and how they have developed since. There were several milestone moments during the summer months, with the S&P 500 breaking the record for the longest bull-run, Apple becoming the world's first $1trn company and the Bank of England raising interest rates to the highest level in almost a decade. Meanwhile there was change afoot at the helm of a number of asset managers, including Fidelity, M&G, Janus Henderson and JOHCM.

AIM dividends triple in six years to pass £1bn in 2018

Opinion: The difficulty of telling whether a manager is talented or just lucky 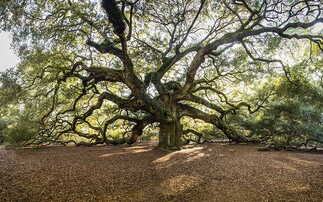 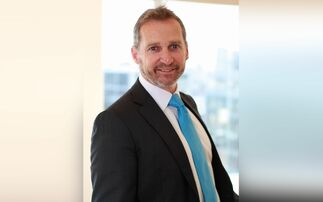